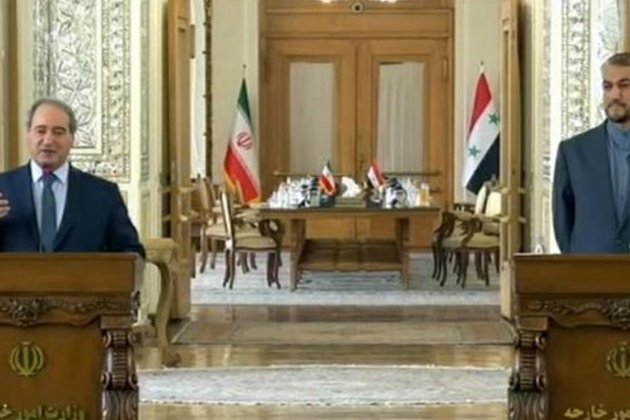 "Iran rejects the US military presence on the Syrian territory and stresses the need for these forces to leave," Abdollahian said during a press conference with Foreign and Expatriates Minister Fayssal Mikdad in Tehran on Monday.

We discussed various bilateral issues, especially developing the economic relations between the two countries, he added.

He indicated that Iran went to the Vienna talks seriously and informed the Europeans that they should have a plan to lift the embargo on the Iranian people.

We are concerned that some parties of the nuclear agreement will shirk the commitments and not give guarantees for their full commitment to , he noted.

For his part, Mikdad said that "We have fruitful discussions on various issues, especially boosting the bilateral relations,"

He added that the Syrian-Iranian relations are strategic and aim to build a promising future for the peoples of the region to live peacefully and securely, away from any external intervention.

He noted the US have transferred thousands of terrorists from Syria to Afghanistan.

Mikdad underlined that the nuclear program of Iran is peaceful, and what is rumored otherwise is not true, adding that the US should return to the agreement.

He went on saying that the Syria's victories over the terrorist organizations supported by the Israeli occupation entity make the entity resorts to direct aggression and our response to it is through pursuing the remnants of these organizations.

Mikdad stressed the sanctions imposed by the US and the West on Syria and several other countries are illegal and contradict the human rights principles. 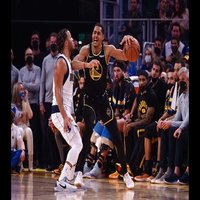