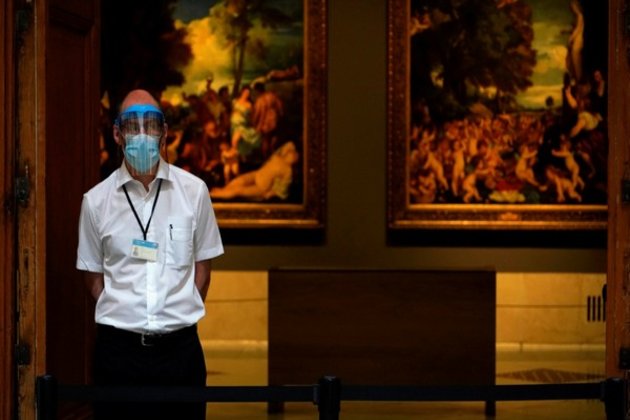 Madrid [Spain], October 20 (ANI/Sputnik): Spain's main national art museum of Prado is no place for protesting, a spokesperson said after survivors of a 1981 mass-poisoning threatened to kill themselves inside unless their demands for aid were met.

The official told the 20minutos news outlet that the Madrid museum became a protest venue for the first time in its history. Protesters said they picked it because it was "such an emblematic place."The museum remained open during the protest, save for a hall where a group of six protesters were pictured by Spanish media posing in front of "Las Meninas," a 1656 painting by Diego Velazquez.

The protesters threatened to take deadly pills unless Prime Minister Pedro Sanchez met with them. They said the government should pay for their medical expenses after decades of humiliation. At least two demonstrators were arrested.

Around 100,000 people were exposed to rapeseed cooking oil, which was denatured with aniline and sold illegally as olive oil across Spain four decades ago, according to Science Direct, an online medical database. About 20,000 people developed clinical symptoms and 10,000 of them were hospitalized. More than 300 died. (ANI/Sputnik) 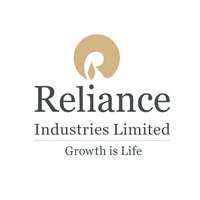