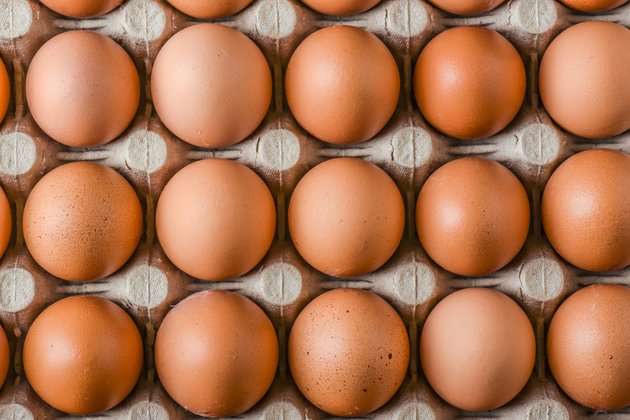 One of life's true miracles, the humble egg is maybe one of the most versatile foodstuffs on the planet. It's formed in 24 to 26 hours and hens can lay up to 250 eggs a year. The incredible egg is pure protein and there are numerous (both sweet and savoury) methods to prepare this natural nutritional powerhouse.

Eggs can be added raw to smoothies, they can be fried, boiled, scrambled or poached and can be eaten for breakfast, lunch, tea and dinner.

They can be bought nearly anywhere, they last for a number of weeks, they are relatively inexpensive and they can do magical things to baked goods.

We all know how easily they can be knocked up into a meal, but there's also a lot more to the egg than meets the eye. Here's all the things you need to know about the mighty egg.

Humans have been eating eggs since the dawn of human time. The Ancient Romans ate peafowl eggs and the Chinese were said to be fond of pigeon eggs. When most of us think of an egg it's usually the kind laid by a hen, however quail, duck, goose and turkey eggs are also among those consumed. Ostrich and Emu eggs are possibly the largest edible eggs weighing in at 1-2kg. Then there's also fish eggs such as Caviar and Hilsa - a delicacy packed with essential nutrients.

Eggs are considered one of the most nutritious foods on the planet. They are a natural source of inexpensive, high quality protein - more than half the protein being found in the white, which also includes vitamin B2 and lower amounts of fat than the yolk. The protein in eggs helps to lower blood pressure, optimise bone health and increases muscle mass.

Eggs are also rich sources of selenium - an antioxidant that is important for thyroid function and our immune system and mental health - along with vitamin D, B6, B12, zinc , and iron. They are good sources of antioxidants and can also help to reduce the likelihood of macular degeneration and eye cataracts.

3. They used to have a bad rep

For many years eggs were considered to be unhealthy due to the high levels of cholesterol found within them. In fact it was recommended to limit the amount eggs eaten. But this fact originated from what are now considered incorrect conclusions drawn from early research stating that dietary cholesterol contributed to raised blood cholesterol. Many people believe cholesterol to be harmful, but the truth is that it's essential for our bodies to function. So despite what you might have heard, there's no recommended limit on how many eggs you can eat.

4. But they've always been symbolic

In many cultures worldwide, the egg is a symbol of new life , fertility and rebirth. They have signified new life far back into the mists of human origin, long before Christianity. Indeed, an ancient Roman proverb said that all life comes from an egg.

5. No, eggs are not chicken periods

You may have heard the rumour that eating an egg is eating a chicken's period. But as chickens are not mammals they do not have wombs and so the egg is actually classed as both the egg and the womb. So it's not the same as the human reproductive system. Eggs laid on a daily basis by chickens and sold commercially have not been fertilised. If they are provided with the correct nutrients hens will lay eggs with or without having been in the presence of a rooster. In fact the only thing chickens need to lay eggs is light.

Egg sales have skyrocketed during the pandemic, surpassing 13 billion for the first time since the 1980s, which in turn has led to a significant rise in the cost of eggs.

The demand for eggs has historically been strong during tougher economic stretches, possibly due to the fact that they are a relatively cheap source of protein and other nutrients and are also an extremely versatile ingredient. And with more time spent at home, the current pandemic has led to more families cooking from scratch, baking and eating at home - so more egg use.

7. Battery cages are banned in the EU

Over 90% of eggs produced in the UK have the Lion trademark. This means the hens and eggs are guaranteed to be British, with all hens vaccinated against salmonella and kept to higher welfare standards than the law demands. Across the EU, conventional "battery cages" have been banned. And in the UK, they have been replaced by larger, "enriched" cages which can allow hens to express more of their natural behaviours, such as perching, dustbathing, and nesting.

Eggs are not just for eating. They have many more uses both in and around the home and garden - alongside being great in homemade beauty products. Eggs can make a great homemade glue, leather cleaner and can even work as plant food. The shell is also a surprisingly useful resource and a vital and important part of this nutrient packed wonder food. Just some of the many uses for eggshells include feeding your compost pile, using as an abrasive drain cleaner or as pest control in the garden. And the eggshell membrane can even be used as a makeshift plaster for any cuts or grazes - just make sure you clean it thoroughly first. 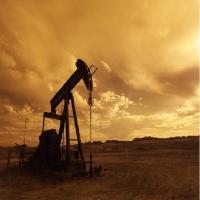 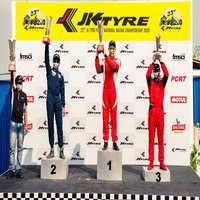 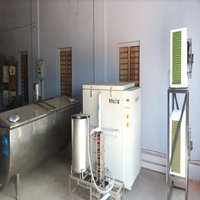 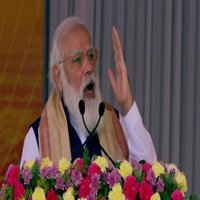 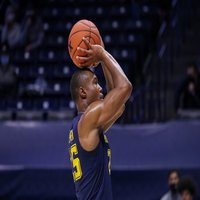 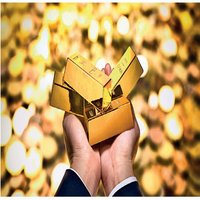 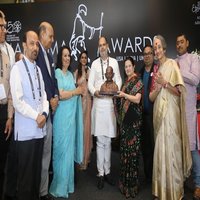 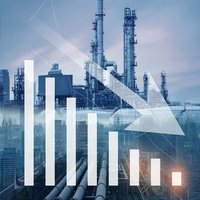 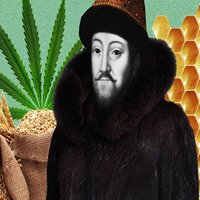